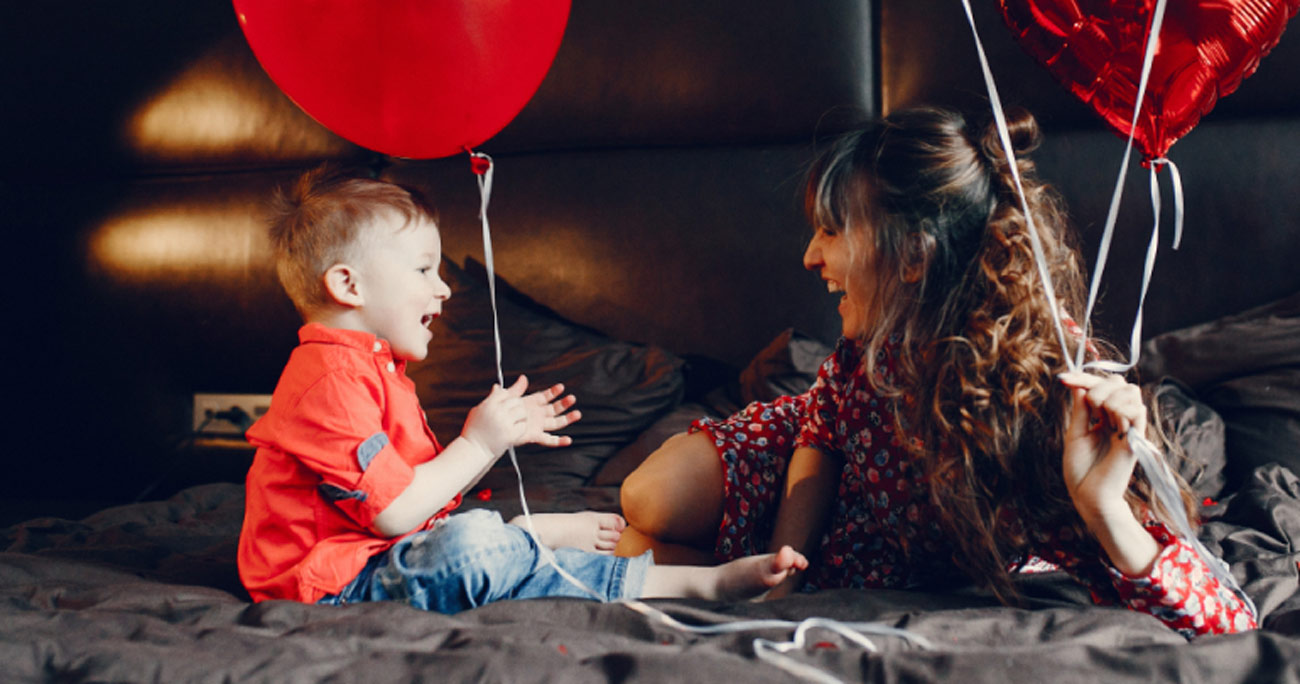 The most important concept of the craniosacral fascial philosophy is that the brain needs to breathe. The cerebrospinal fluid has to flow through the body, the spinal cord has to move freely, and the brain needs to move in sync with the sacrum. For the child who may have asthma, earaches, or any of the chronic diseases detailed in my books, this cycle can be quite restricted, down in the four to six second range. When you palpate the cranium of a brain-injured child, you may not feel any motion. Since these children can be extremely restricted, it is not surprising they have physical difficulties in life.

Usually the history denotes a difficult, traumatic birth. A big problem can be a lack of oxygen directly at birth. I have seen children who did not take their first breath until seven or eight minutes and others who were pronounced dead at the birth and then revived later. Fortunately, the brain is a resilient organ that has a great possibility to respond. In CFT the brain can usually open to a 50- or 60-second brain cycle in a day or two. But unlike the headache child who can totally recover from his condition with just CFT, this is usually only one piece of the puzzle for the brain-injured child.

The Family Hope Center in Suburban Philadelphia has many more pieces of the puzzle. They treat brain-injured children from around the world. They found that after evaluating and treating a significant number of children with CFT, the neurological system responded much more positively. The better the brain breathed or moved, the better it worked. Many of the children also have exceptional strain in their fascial web. In 2004, I traveled to Denmark to treat 15 children. I remember that Matthew Newell, the parents, and I did a group fascial unwinding with their child. After 42 minutes, the exhausted parents could not go further, but the child was still unwinding fascial strain. Since the craniosacral mechanism sits in the full-body fascial web, the fascial strain is ultimately restricting the motion of the brain. Many of these children also have a throat issue. The child may have had a lack of oxygen at birth due to the cord wrapped around the throat causing a swallowing problem. When the child swallows, the tongue, instead of hitting the roof of the palate, thrusts forward and pushes the upper and lower front teeth apart, creating an open bite. When the child bites on the back teeth, a space between the front teeth indicates an open bite.

When the child swallows, the tongue will probably protrude into this space as a tongue thrust. Our teeth in health hold their position in the jaws because the facial muscles from the cheeks and lips on the outside and the tongue (a strong set of muscles) from the inside are in equal balance. When this muscular balance is upset and the tongue becomes a more dominant force, an open bite can result.

These children need to see a myofunctional therapist. This professional is usually a speech teacher who helps to teach the child how to swallow correctly. If orthodontics is done for an untreated child and the teeth are moved to an esthetic position, the continual tongue thrusting can move all of the teeth back to the original position. So this issue must be addressed and corrected first before orthodontics commences.