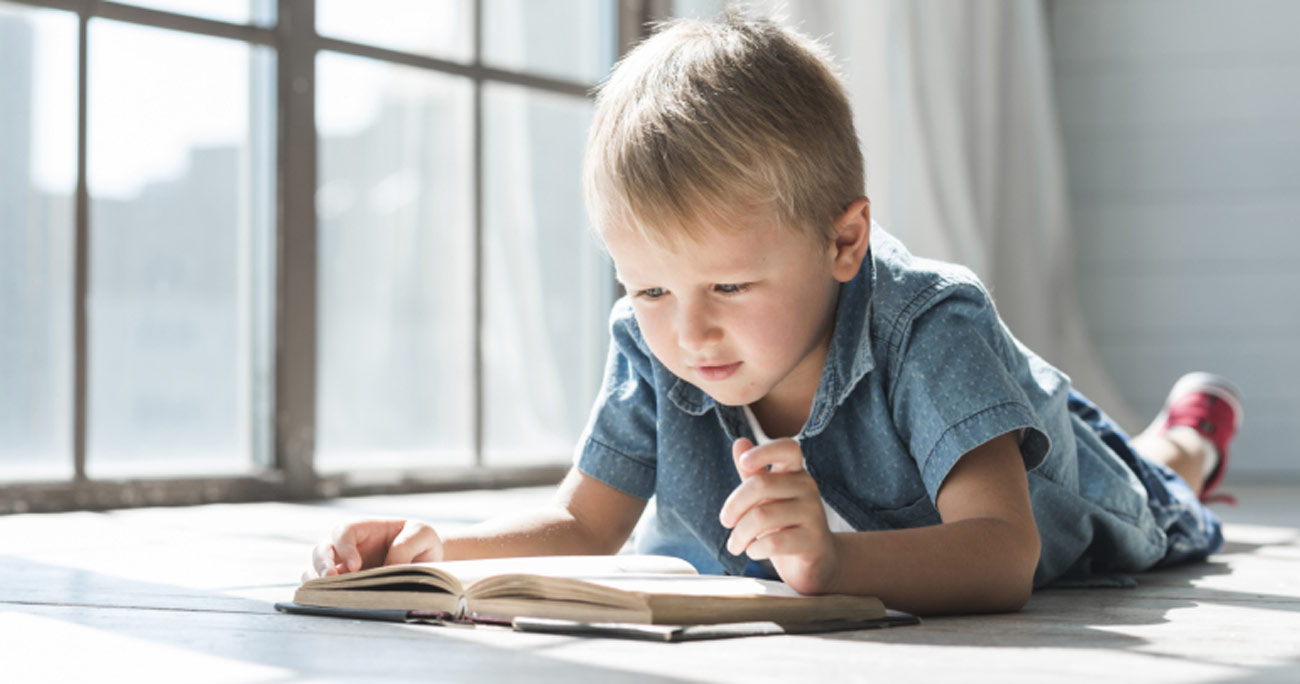 My son had a long, tough birth. He was a fussy baby with many ear infections and loose bowels. He was not potty trained until four years of age. He struggled to learn his colors and how to count in correct numerical order. Doctors diagnosed him with dyslexia. When he told a story, he often started in the middle. Even when he saw an accident happen, he told the story in the wrong sequence.

He was a whiz in math. But his teachers misunderstood him because he did not process the knowledge in his head to put it correctly on paper. As parents, we were very frustrated. When he was eleven, he and his cousins were good-naturedly tussling with an adult. When my son accidentally slipped, his head slammed on the ground, and he momentarily lost consciousness. When the emergency room doctor told us he had suffered a concussion, the ensuing headaches just added to his problems.

Since nothing helped his head pain, we were ready to put him on depression medication. When a friend told us about The Family Hope Center, we were willing to do anything to help him. At the seminar I began to understand my son’s plight. At his evaluation visit he did not independently crawl in a coordinated pattern. He did not have a normal pupil contraction and dilation reflex. He had eye convergence problems and did not filter sounds correctly. When touched with his eyes closed and asked to touch that spot, he always touched several inches away.

When the Family Hope team did some CFT and hyperbaric treatments, his limbs and muscles unlocked. We immediately started the home creeping and crawling neurological program. We had some tough months because these exercises were belittling to his ego at the age of 16. He asked me every day with tears in his eyes why he had to do the program. Eventually, he realized the benefits when he said, “I can think so clearly now.” He became a faster runner and more agile in sports. He was overjoyed one day playing volleyball when he said, “Mom, I can see the ball the whole time.” He had always been getting hit in the head because he was unable to track the ball.

We noticed that instead of us forcing him to read a book, he read on his own. Before the neurological programs, he only paged through picture books. His reading comprehension also broadened. We often found him at the center of a group telling a story or explaining something. He had always been in the background and never had the confidence to talk to a crowd. He always imagined that no one really liked him.

Our son, now nearly 21 years old, is a full-time excavator for a septic company. He surprised us recently by researching and giving a presentation at church on his own. We never expected him to be able to get the material together and speak in front of an audience. After all the struggles and tears of despair over the years, you have to have a mother’s heart to know what that means.

When he was a boy, he always wanted to play softball well but could not. This season he has hit seven home runs in just four games. Our son could not hit or catch a ball just a few short years ago. He could not even tell or write the story about the game. The neurological programs took a lot of work and time, but our son can now live a normal life without feeling so confused.