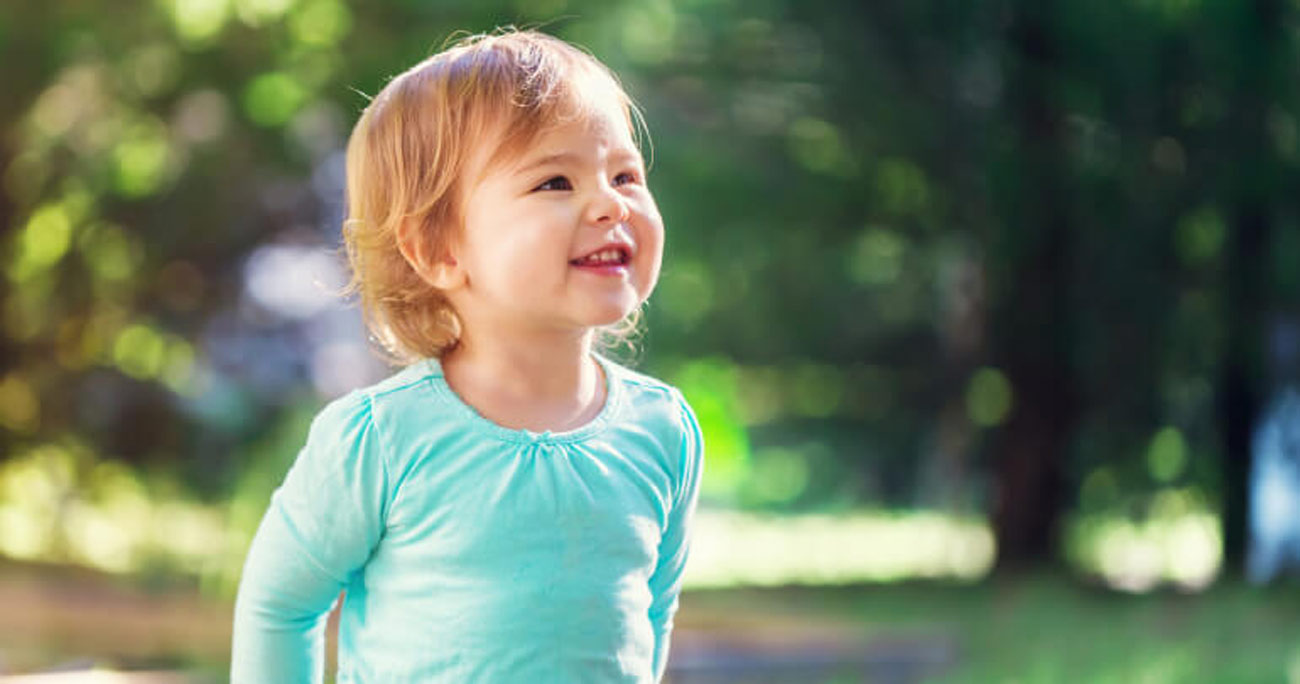 Dental Procedures Under the Lens of Gillespie Approach–Craniosacral Fascial Therapy

I remember when I was 5 years old, I was visiting my grandparents, and my grandfather was a dentist, and he went to Penn in 1906. He graduated in 1906, and this is his license right here. Just to give you a frame of context, Novocain was first discovered, first became clinically accepted in 1905. So he was practicing in 1906. My dad was a dentist. He graduated in 1934, and he became an orthodontist in 1939. I kind of grew up with dentistry, and when I was in college, I just said, “Gee, I think I’d like to go be a dentist, too.” I went to dental school for four years, and I loved surgery in dental school, so I decided to go an extra two years to become a periodontist, a periodontal surgeon. This is my degree right here. So it’s a family of about 110 years of service in the dental field.

And I have this little toy to show this, and when mothers bring their children in, their child’s head may be very tight during the first visit, where there’s no expansion and there’s no contraction. But after the first visit, the brain may slowly start to expand and slowly start to contract. During the second and third and fourth visits, the brain will start to really open up, and hopefully we’d like to have the brain expanding at around 100 seconds and have the brain contracting at about 100 seconds. So this expansion and contraction would be about 200 seconds. The brain cycle would be about 200 seconds. So this is the brain breathing. It’s like the lungs, where they expand and contract, and the brain would slowly expand and contract.

The fascial aspect is interesting because the fascia, that connective tissue of the body, surrounds every muscle cell on the body. It goes into every organ, it goes into the bones, it goes into the eye and into the teeth. It goes all over the body from head to toe, finger to finger, and it surrounds blood vessels, and it surrounds nerves. When it puts pressure on nerves, it can put pressure of approximately 2,000 pounds per square inch on nerves, so people can feel pain. So there’s a lot of tightness and a lot of pressure.

When this is relieved, people may feel like they’re looser, or they’ll feel that the tightness is diminishing. It’s going away, and their pain may start to go away. So again, there are two aspects of the craniosacral fascial system: There’s the craniosacral aspect, where the brain is breathing, and the sacrum is moving with it to allow the brain and the spinal cord to breathe. There’s also the fascial web that’s throughout the body that is creating tightness during trauma. That starts to loosen up, and this whole system starts to work to bring people better health.

So to give you a few examples, you could have a maxillary appliance like a TMJ appliance that snaps up into the upper jaw if you grind your teeth or clench your teeth. If you have this appliance up there and it snaps on, it can restrict the motion of the face, and then it can restrict the motion of the brain. And it can take your brain cycle down to zero. It’s something we don’t want. We want a lot of freedom around the brain, where the brain can fully expand and fully contract.

Dental Procedures, Including Use of Dentures, Can Restrict Brain Motion and Negatively Impact the Entire Craniosacral Fascial System

Our third avenue would be a positional situation where saying you’re having a root canal, so you can have a long procedure and you’re having a root canal and you hold your mouth open. Your mouth is open. At the end of the procedure, at the end of the hour, you leave there and say, “Gee, I got a headache” or “My neck is tight. I just don’t feel right.” It’s because possibly that craniosacral fascial strain introduced into your system, and it’s very, very common after you have a cleaning where you’re lying back, and your neck may be twisted, and the hygienist is working on your teeth, and you’re in a bad position for 10 or 15 or 20 minutes, and after the visit you say, “Oh, gee, my neck is a little stiff and I’m starting to get this low-grade headache.” Well, that procedure may have created craniosacral fascial strain. So in dentistry, we want to be cognizant of the fact that /,during procedures, strain can be created.

Orthodontics may have some restrictive factors also. The orthodontist is trying to move teeth around, and our goal is to use very, very minimal forces to allow the brain to fully expand and fully contract. There are certain appliances that I like to use that are possible situations for your child. I like the bionator appliance, the herps and the Frankel appliance. I also like alternative light wire function. These usually apply very minimal forces to the head to allow the teeth and bite to shift into the correct position.

Some orthodontists like to use heavy metal. They like to use head gears, and they like to use maxillary appliances. Sometimes these can be restrictive, and they can take the brain cycle down or possibly down to zero. The ultimate goal in orthodontics is, when you’re having your orthodonic procedure done, is that the brain is fully expanding and fully contracting and that your child has a really nice brain cycle that we created in craniosacral fascial therapy.

What we don’t want to see is your child has a really nice brain cycle, and then we go for orthodontics, and, all of a sudden, everything gets very, very tight, and your child may have a low brain cycle or the brain cycle goes to zero.

So when you’re interested in orthodontics, you want to ask the orthodontist about craniosacral motion, about brain motion, and get in sync, get the therapies in sync to have your child get the best result.

I think dental prevention at birth is going to be a huge thing in this century. We did our research study with 800 babies over six years and what we found was in about half of those babies, about 400 of those babies, they have TMJ. It showed up as nursing issues, the baby had difficulty latching on, the baby had difficulty swallowing, the baby couldn’t suck well, the baby had oral pharyngeal problems, where their jaws were tight, their jaws were in pain, they couldn’t nurse that well. We were amazed that this number was so high. So I believe that TMJ and dental issues and oral issues can start at birth.

One interesting side effect that we noted is that a lot of the babies had narrow palates. If you’re a newborn, you want your upper jaw, your palate, to be something like this: Where you can put a finger in there and wiggle it back and forth and you have a nice wide face. Well, a lot of the babies didn’t have that. Instead of having these type of palates, they had the V-shaped palate, where you try to put your finger up there and you just got stuck in the “V,” and the face was narrow, there was a “V” shape.

What was really cool in our therapy with the newborns was that we found that, if we did maybe 10 minutes of therapy, that child’s palate could go from a “V” shape down to a normal shape. So I was thinking to myself: “Wow, this is a great thing for orthodontics in that it would avoid a lot of crowding in the future. A lot of palatal expansion and a lot of orthodontics could be prevented at birth.”