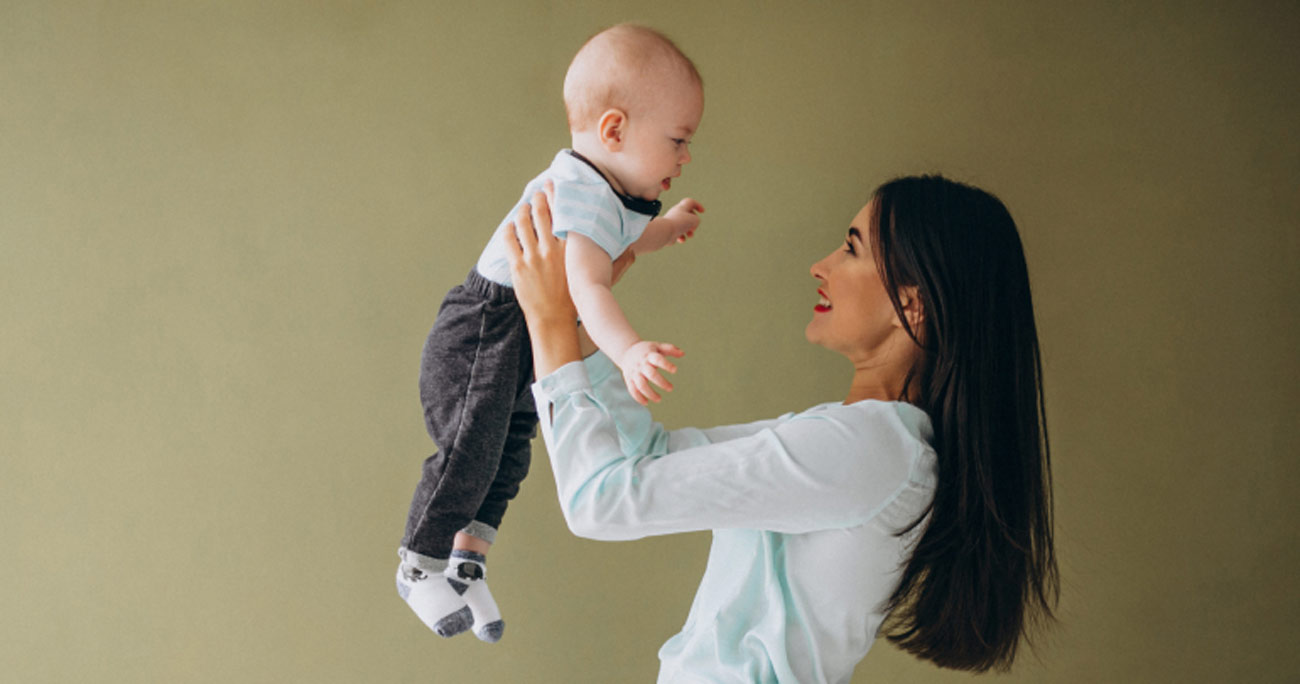 Our son was born with a cleft lip and palate, heart abnormalities, and low muscle tone. My husband and I consulted many doctors about his cerebral palsy and delays. One pediatrician told us to “just take him home and love him.” Early intervention therapies, which began at four months of age, never helped him. Even though doctors told us that he would probably never walk, we sought other opinions.

At two years of age, one of our searches led us to Dr. Barry Gillespie. He discussed the ramifications of our son’s zero-second brain cycle and his severe full-body fascial strain patterns. After eight CFT treatments, our son was calmer, his head and body structures changed for the better, and his overall health improved. Dr. Gillespie even trained me at his seminar to continue my son’s work at home.

Soon thereafter, we attended the Family Hope Center seminar and learned how cerebral palsy related to brain function. None of our doctors ever mentioned how we could help our son. We saw significant immediate changes in him with the program, which have continued for the last seven years. Family members and friends cannot believe his progress.

Matthew Newell and his team have the passion, vision, knowledge and experience to maximize a child’s potential. They focused on our son’s capabilities, rather than on his disabilities. They gave us answers where the other medical professionals had none. My son is becoming more independent every day. When he started walking a year and a half ago, my husband and I were overjoyed.