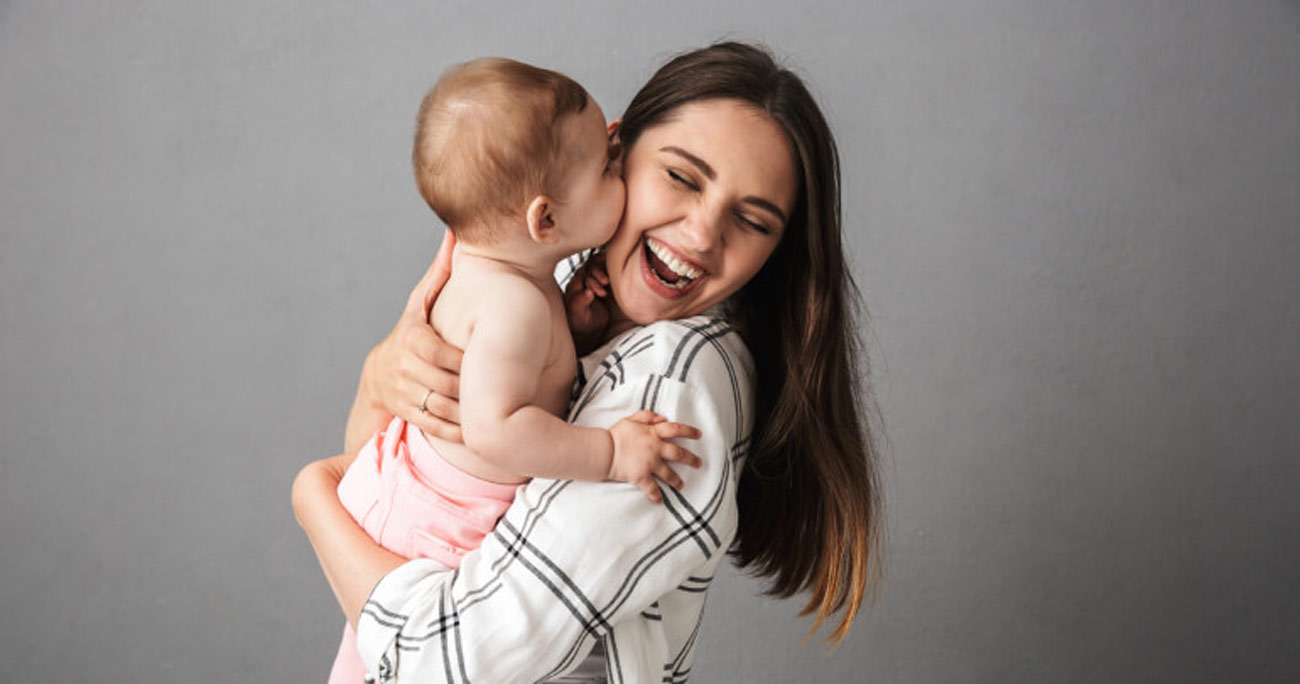 Hi. I’m Dr. Barry Gillespie. I practice in the King of Prussia Medical Center in King of Prussia, Pennsylvania, in the United States of America. Today I’m going to talk about Gillespie Approach–Craniosacral Fascial Therapy and brain-injured children.

In 2003, I became one of the staff with the Family Hope Center in suburban Philadelphia. Carol and Matthew were kind enough to ask me to join their group, and they became so excited about Gillespie Approach–Craniosacral Fascial Therapy that Carol and Matthew took the seminar in April 2004. They got so excited by it and said everybody on the staff has to learn. So I’ve trained everyone at the Family Hope Center how to do my work.

Up Close: The Craniosacral Fascial System

The sacral aspect is the tailbone. When the brain expands, the tailbone will go into flexion, and when the brain contracts, the tailbone will go into extension. So I have this little toy here, and when a mother comes in with her child, and the child is usually very, very tight, and the brain cycle is maybe zero, where there’s no expansion and no contraction. The ultimate goal over a series of visits is to have a slow expansion of 100 seconds, where the brain is really opening up. It’s calm, it’s relaxed, and the brain slowly contracts 100 seconds, where the brain is very relaxed and very calm. So this whole brain cycles around 200 seconds.

The other aspect of this is the fascial web, or the connective tissue web. The web extends from head to toe, and finger to finger. It surrounds every muscle cell, and it goes into every organ. It goes around every nerve, it goes in around every blood vessel, it goes into the eyes, the teeth, it keeps our body in structural alignment, and it gives us tensigrity. The only problem is that, if there’s trauma, it can create strain in the system, and if there’s strain in your neck or pain in the neck or in your eye or whatever, it can cause issues in our bodies. And this is what we’re dealing with in craniosacral fascial therapy.

These children are very unique in one respect because every child that we’ve seen at Family Hope has had a zero brain cycle. When they came in, there was no expansion; there was no contraction; there was nothing. And it was usually attributed to one specific trauma. Something usually happened at birth or somewhere in their lives, and these are small children. Somewhere in their life, they had trauma, and they got tight. So usually if there’s only one trauma in there, so once you start doing therapy and the brain starts to breathe and the fascia starts to open up, we can usually get these children to maybe 60 or 70 seconds at the first visit.

At the second visit, they may go to 80 or 90 or even 100 seconds. So the amount of therapy for these children, generally speaking, is not long because there’s usually just this one injury rather than having a 10-year-old who’s had 27 injuries. He fell off his bike, he fell out of a tree, and all the things that children do. That’s my feeling about the brain-injured children. Once the system start to open up, it can work beautifully and start the healing mechanism right away.

The preventative aspect of work would huge for a brain-injured child, and let me describe that. Let’s say a brain-injured child might be one birth out of 100. I don’t know if those are the numbers, but I’m just saying one out of 100. So 99 of the births are going to be fairly normal, maybe difficult, but there’s going to be no brain injury. But it’s going to be that 100th baby that may have an issue, and it’s that baby that we’re most concerned with.

Well, when you’re five minutes old, nobody’s going to diagnose you: “Oh, you have through cerebral palsy” or “You have seizures.” You don’t have anything. I mean, but with a Baby Brain Score, what we can do is see if there is restriction or difficulty in the function of the brain. So once that score is recorded, and if it’s not up to par, we can start Gillespie Approach–Craniosacral Fascial Therapy right at birth, and it would be a huge. I believe it would be a huge thing for the brain-injured children, because you can get the healing started right away instead of waiting until they’re years olds and have cerebral palsy or seizures or downs or whatever they have. It could be mitigated right at birth. That’s the beauty of it. That child can have therapy when they’re 10 minutes old, a few hours later, later that day and all through the next day, until the child is strain free. I think that would be a huge thing.

What we were thinking was that if you had a moderate brain injury at birth, it may be significantly mitigated where you are showing when you’re an adult, child and adult, very, very few symptoms or no symptoms at all. Or if you were severely injured at birth, a lot of that can be mitigated where you do a lot better later in life with epilepsy or cerebral palsy.

In medicine, there’s a term called a golden hour, and it’s the best result possible that can be attained within the hour after the trauma. So if there’s been severe trauma at birth in your baby which you don’t even know is brain-injured, it’s that golden hour of therapy at birth that can really, really help your child. Even though it might be one birth out of 100, we feel it should be done for every child. Every child needs to be checked, especially the brain-injured child. Thank you.