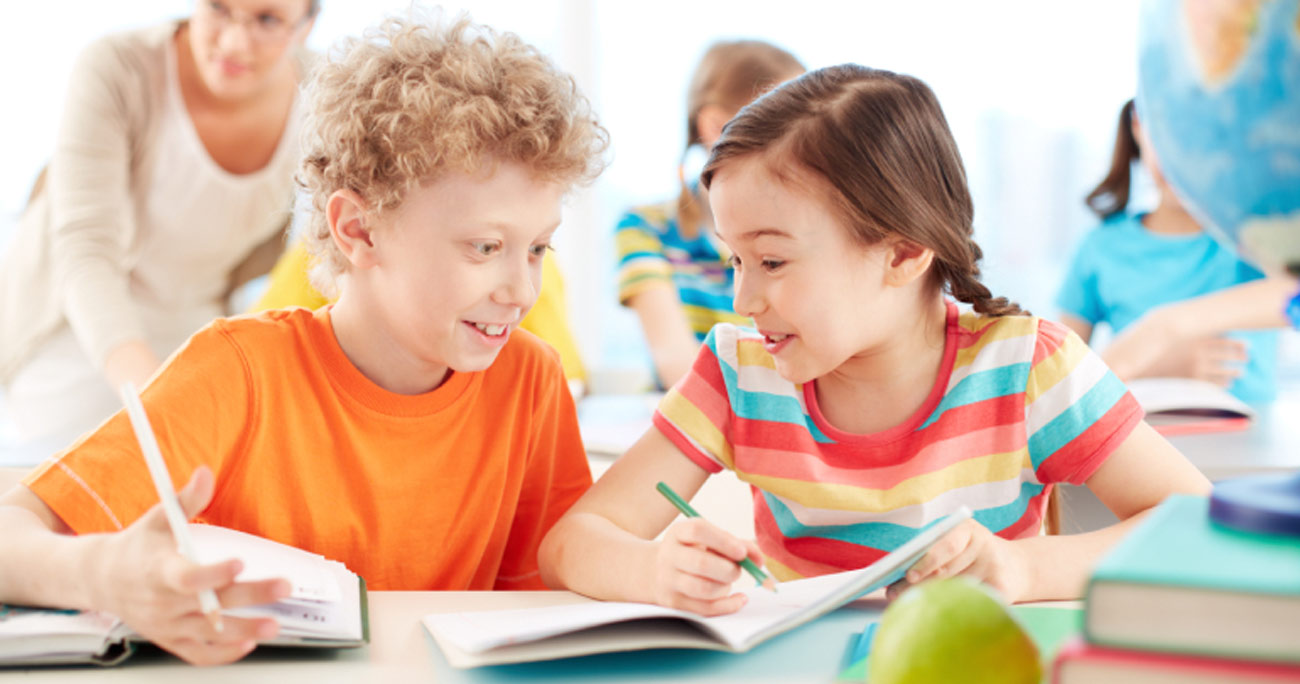 Doctors diagnosed my son with autism at 18 months of age. He needed a table lamp to sleep through the night. He migrated toward the light as he slept, sometimes laying his face on the table. He ate only macaroni and cheese, grilled cheese, cheese fries, or French fries for breakfast. He often watched television with his face nearly touching the screen. He lined his toys in a perfect order and became highly anxious and irritable when they became disorganized.

He was unable to take tests in his classroom, as the sound of the pencils on paper was too noisy for him. He wore earplugs every day at school to filter sound. He fled the building as frequently as he could or hid in the lavatory. Since he disrupted classroom activities, his private school asked us to find another educational institution for him. He had panic attacks, which inhibited his mobility to the point where he had to be carried. He was quite awkward in his gait and ran with his arms flapping. He did not wear clothing with embroidery, and seams also irritated him.

The Family Hope Center team evaluated him in 2006. When Matthew Newell told me that he had a zero-second brain cycle, I was nervous to have my son‟s brain altered. But I found that the CFT session was relaxing and safe for him. He amazingly slept soundly through that night for the first time in over six years. I was so used to waking up with him that I ran into his room in the middle of the night, concerned that something was terribly wrong. He finally experienced the restful, peaceful sleep that his body needed.

We incorporated an excellent diet, and physical, olfactory and hearing programs for him over the next six months. He came running into the kitchen around the three-month mark to share with me that, “It’s like somebody lifted the clouds.” I collapsed to the floor in disbelief and elation.