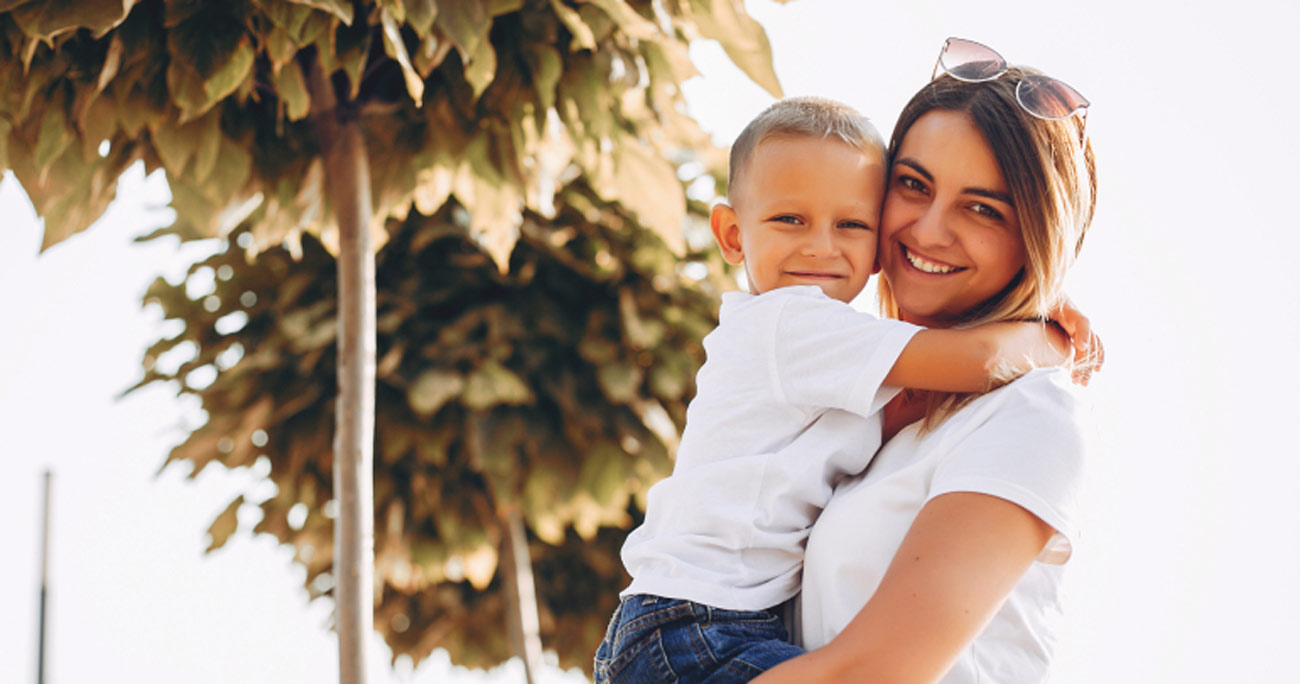 At the age of 12 months my happy, laid-back baby’s personality change literally turned our lives upside down. He would shriek at such a high pitch over nothing that it physically hurt my ears. Some days he would just bang his head on the floor, or pick at the skin on his arms until it bled. The faintest of noises other than his own hurt his ears. Too disruptive for the other kids and teachers at daycare, he was uninvited from three different preschools in two years. I had to turn down a good job offer that our family desperately needed.

I could not take him anywhere in public, otherwise people would stare, whisper, or even make rude comments. I would only let certain family members watch him, and never for a long time. He really drained my energy physically and emotionally. I felt like an utter failure as a parent because I couldn’t help him. The guilt of being frustrated about his situation started to take a toll on my own health, and crying became an almost daily occurrence. I had to do something because my family was pressuring me to take him to a major children’s hospital for a battery of tests.

Once we started CFT, changes appeared almost instantly. It was like a tremendous weight had been taken off my family and me. People, who didn’t even realize he was being treated, were commenting on the obvious change in his behavior. In just a couple of months, he stopped hurting himself and his older sister. I was actually able to go to the grocery store with him without any problem. We were able to eat supper together as a family without any shrieking or food throwing.

Finally, I was able to get him into a preschool program without getting called every other day to pick him up. Our financial situation improved because I was able to go back to work. I thank God CFT came into our lives!